Latest Posts
Instagram Marketing: 10 Simple Tips To Gain Massive...
How To Use Content Marketing For Better Customer...
The Ultimate Guide To Influencer Marketing in 2018
25 FREE Websites To Find Awesome Pictures For...
How to Use Google AdWords to Boost Your...
50 Catchy Giveaway Slogans That Are Sure To...
3 Techniques To Build A Silo Structure For...
INFOGRAPHIC: 6 Easy Ways To Build A Powerful...
10 REAL CASE STUDIES To Increase Organic Traffic...
13 Most Important Soft Skills Freelancers Need To...
Home Content Writing Books By American Writers You Should Read

Books By American Writers You Should Read

For people who are into books and reading, there is nothing better than snuggling under your cozy blanket with your favorite book to get you through the night! Books have to power to take you to lands and worlds unknown and to even let you meet exciting characters and people around the world. And at times even from strange fictional planets too! A well-written book on Africa could do you more good than a 10 day long rushed trip to the continent! And that precisely is the true power of good books as they let your imagination take over!

For all the bookworms out there, this write-up tries to feed you on the best American book-diet as it compiles an arguable list of must-read books by American writers and it spans both the classic old wines and the freshly baked breads.

A LESSON BEFORE DYING by ERNEST J GAINES

This early 90s book turns out to be as interesting as its catchy title is! The story does fall into the widely used “wrong place at the wrong time” setting for a novel but has a rather different take on the concept! This is another one of those trillion stories where the protagonist faces execution and thanks to this setting, the book turns to be quite high on the emotional quotient.  There are numerous passages in the novel that could move you and it ends up being an uplifting experience for the reader that is heavy on his heart.

TO KILL A MOCKINGBIRD by HARPER LEE

Though this one is an academy-award winning movie, the novel is infinitely better. The book takes its readers on a journey of understanding different human behaviors and emotions. At the end of this timeless classic, its characters, especially Atticus Finch, are able to leave a memorable impression on us like no others could have. Although the book deals with themes of inequality and injustice, Harper Lee brings in lighter elements of humor and warmth for the readers.

THE DAY OF THE LOCUST by NATHANAEL WEST

This book dwells deep into the subtle realities of living the Hollywood dream. West depicts his characters rather remarkably well, making the readers feel deeply for them. The glitz and the glamour of the industry are not always as it seems, and this novel shines light on this very aspect. The characters are all struggling to live their great American dream, and all in their dark little ways. As you progress through the book, you feel a multitude of emotions for the characters, ranging between anger, pity, disgust, and sympathy.

ALL THE KING’S MEN by ROBERT PENN WARREN

Renowned as a political novel, Warren’s piece of Southern literature has a compelling pull on its readers. It makes us rack our brains for an infinite moment and stop and think about corruption, our choices, morality, theology, and time. It is set in the Depression-era, and the plot strikes the readers as flawed, yet believable. A deeply insightful book, All the King’s Men will leave you satisfied thanks to its seemingly real and honest portrayal of the characters.

This book is a highly imaginative piece of work, envisioning an America where the Civil War never occurred. Winters gives us an alternate history, one where slavery still exists. It revolves around a slave catcher or a bounty hunter, and as the readers are taken through his journey, they come across a mystery plot that’s highly gripping. With its many suspenseful layers, it leaves the readers satisfied and maybe asking for more with an all too believable storyline.

THE GRAPES OF WRATH by JOHN STEINBECK

In this gritty book, Steinbeck takes us through the travails of one Oklahoma farm family as they journey west to California during the Great Depression. It unravels the very real struggles of the poor, most often in hindsight. While it shows the grueling plight of the Joad family, the readers are left to understand that the Joad family is only a representation of the millions of others who were hit by the hardship of the Great Depression. The ending leaves you spellbound, as it is one you will never forget.

PARABLE OF THE SOWER by OCTAVIA E BUTLER

Set in 2020’s, the book deals with the underlying theme of survival. Bleak yet optimistic, Parable of the Sower gives us a vivid and believable picture. The protagonist takes us through the perils of the dystopian world while making many discoveries along the way. As the story unfolds, the readers begin to feel strongly for the character as well as the society that is falling apart. Butler has been able to stunningly capture the essence of a dystopian future making this a compulsive read.

Reading these books also help you in upscaling your writing career. If you need freelance writing jobs then do click the below link.

Contentmart is a content marketplace that serves as a wonderful platform not only for the authors and copywriters but also for those who are looking for the perfect wordsmiths.

05 Tips for Good Content Strategy to Convert Visitors to Customers

8 Reasons Your Small Business Must Start A Blog

How to become a Verified Writer at Contentmart?

Challenges You Can Face as a Freelance Writer

How to Overcome Writer’s Block

8 Things You Should Never Do as a Freelance Writer

How to Communicate With Your Readers Effectively? 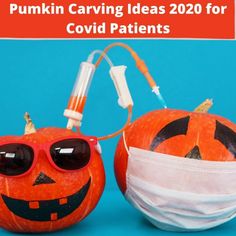 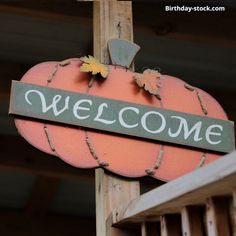 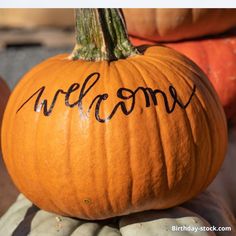 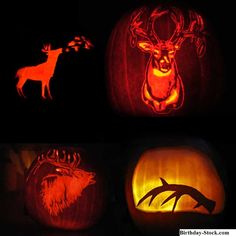